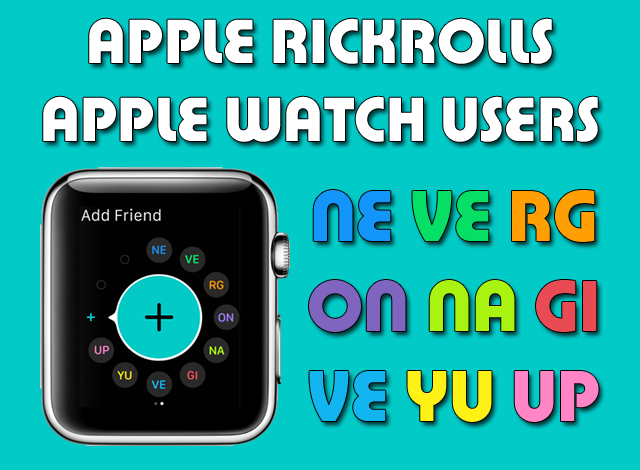 Google is known for its annual April Fools pranks and hidden easter eggs. It’s already become a tradition, a part of their brand’s culture and people look forward to it. However, the same can’t be said about their rival – Apple. You can expect sarcastic comments about Google during keynote presentations but you’d never expect them to prank, much less rickroll their users.

Apple has hidden a pinch of humor on a support page for the Apple Watch. This particular page is about a feature called Digital Touch. If you scroll down to the bottom of the page, you’ll see the “Add a friend” section. Check out the photo below. Do you notice anything? 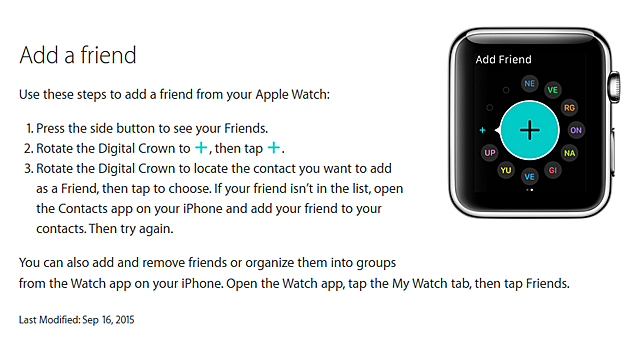 If you missed it, then you didn’t know that Apple just rickrolled you. If you look closely, you’ll see that the initials of the names on the friends list on the Apple Watch are NE VE RG ON NA GI VE YU UP which is a reference to Rick Astley’s 1987 hit song entitled “Never Gonna Give You Up“.

For those who are new to this or don’t have an idea what rickrolled or rickrolling means, here’s some information about it from Knowyourmeme.com:

Rickrolling is a bait-and-switch practice that involves providing a web link supposedly relevant to the topic at hand, but actually re-directs the viewer to Rick Astley’s 1987 hit single “Never Gonna Give You Up.” The URL is often masked or obfuscated as a randomly-generated short link to conceal its true source from the experienced users. Whenever someone clicks the link and unintentionally summons Rick Astley’s song, he or she is said to have been rickrolled.

Loyal Apple fans will purchase an Apple Watch regardless of this but with this thing going viral, it’s definitely a very effective way to create more buzz and interest among potential buyers.

Were you able to see the initials – NE VE RG ON NA GI VE YU UP immediately or did you miss it? What do you think about how cleverly and subtly Apple rickrolls Apple Watch users? Please share your thoughts by leaving a comment below. 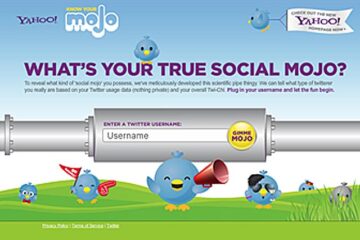 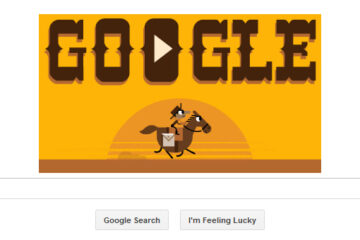 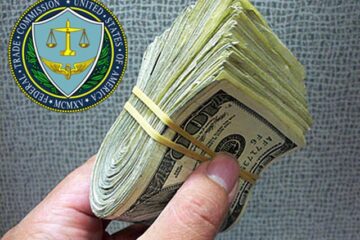