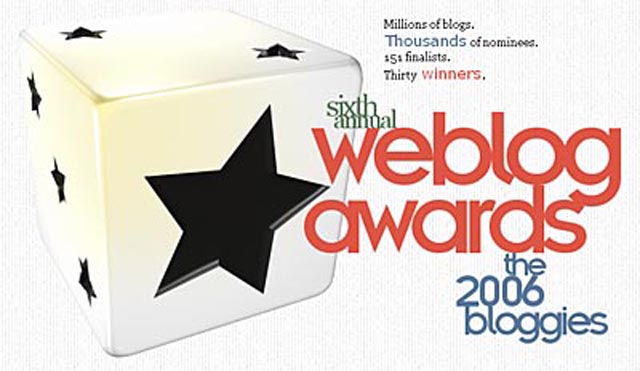 The Weblog Awards or also known as the “Bloggies” started in 2001. The awards are annually given out to weblogs that fit into the different categories like Best Asian Blog, Best Podcast of a Weblog, Best Photography of a Weblog, Best Food Weblog, Best Computers or Technology Blog and of course Weblog of the Year, just to mention a few.

These rules may change at any time, but they probably won’t.

Check out the nominees for the 6th Annual Weblog Awards here.

Personally, I believe that they should have included at least one Filipino in the Best Asian Weblog. But they didn’t. If I knew about this awards thing earlier, I would have nominated several Filipino blogs like Manuel L. Quezon III, Sassy Lawyer, Yugatech, Retzwerx not only based on their content but also their influence on their readers. I also believe that they are as good if not better than the ones nominated. I know that there are other Filipino blogs out there that could be nominated. Anyways, I’ll be ready for next year’s nomination. 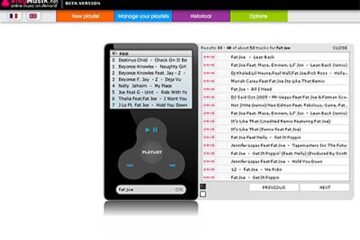 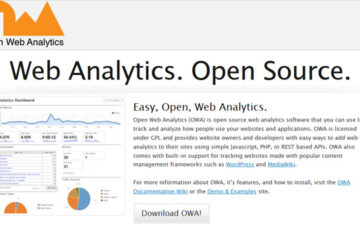