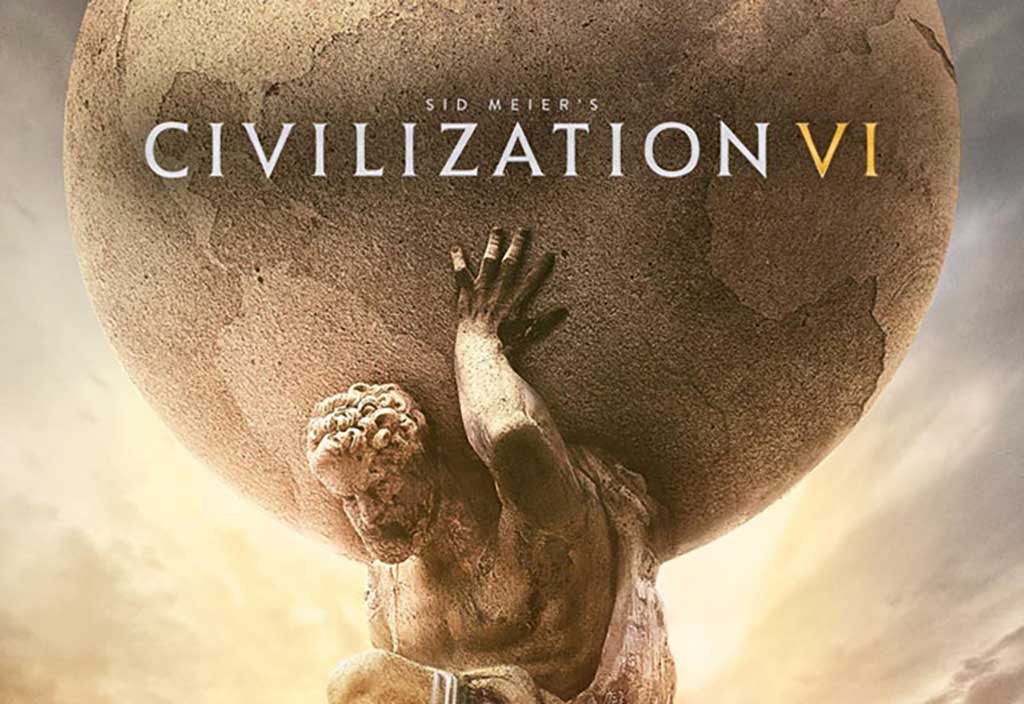 The award-winning Civilization series is one of the best if not the best turn-based strategy video games ever created.

For those who are not familiar with this game, all Civilization games share the same type of gameplay which is centered on building a civilization on a macro-scale starting from prehistory until the near future. With each turn, players are allowed to move their units on the map, build or upgrade cities and units or initiate negotiations with other computer-controlled players. Players can also choose which specific type of technology to research that reflects the cultural, intellectual, and technical sophistication of the civilization, which in turn allows the player to build new units or improve cities with new structures. Players can win by performing some of these tasks: achieving the highest score, achieving a certain level of culture, building an interstellar space ship, or military conquest.

The latest and most comprehensive installment, Civilization VI usually retails for $60 USD or $79.99 CAD on Steam but you can now get it for less than 1/4 that price. If you’re looking to buy this game for yourself or as a gift to a family member or friend, now is the best time to do so. 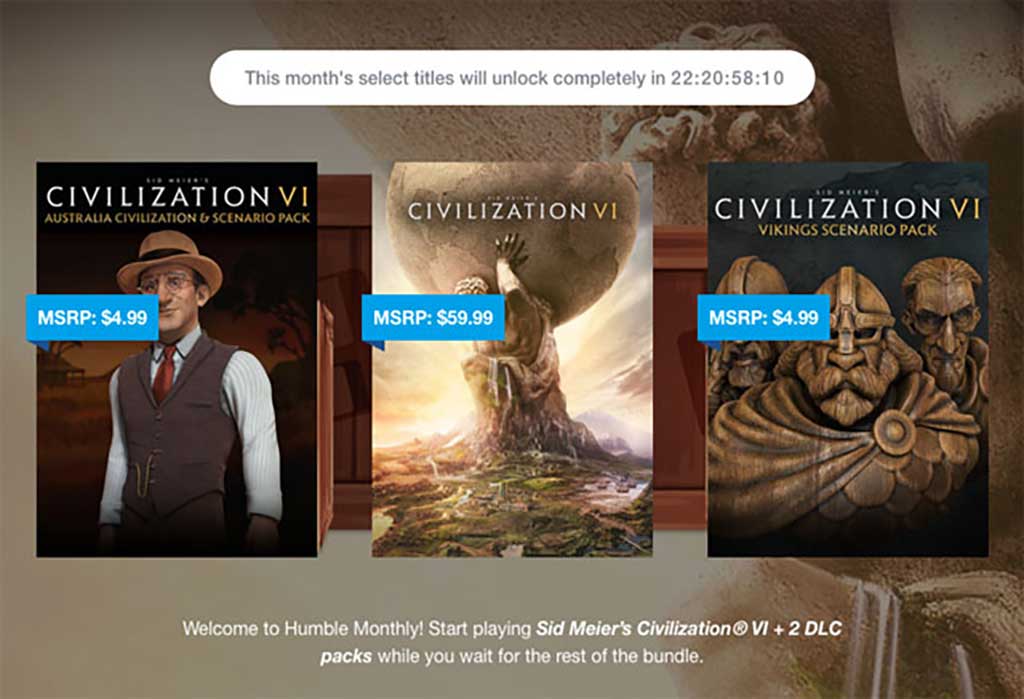 Check out this launch trailer for Civilization VI. 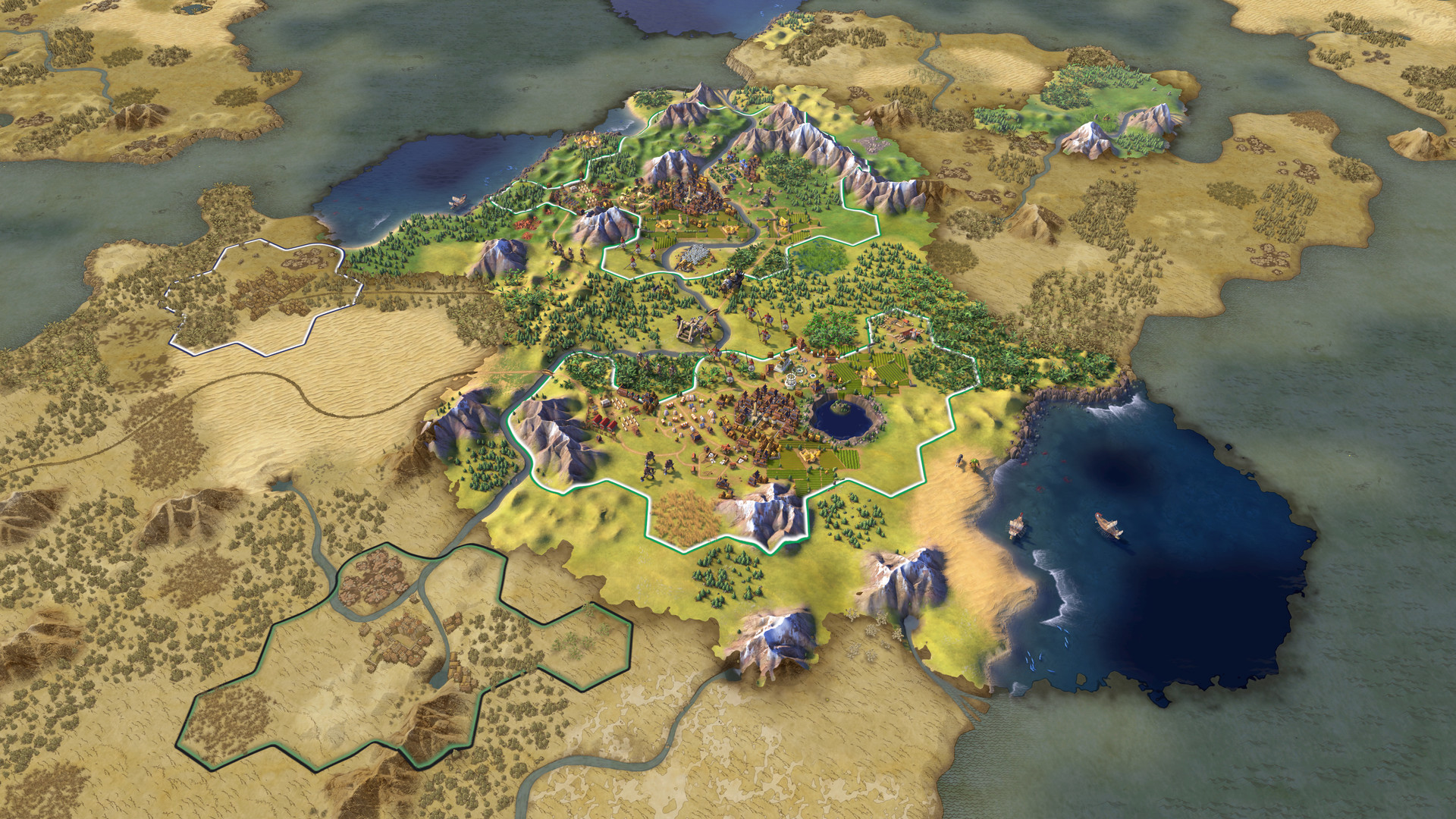 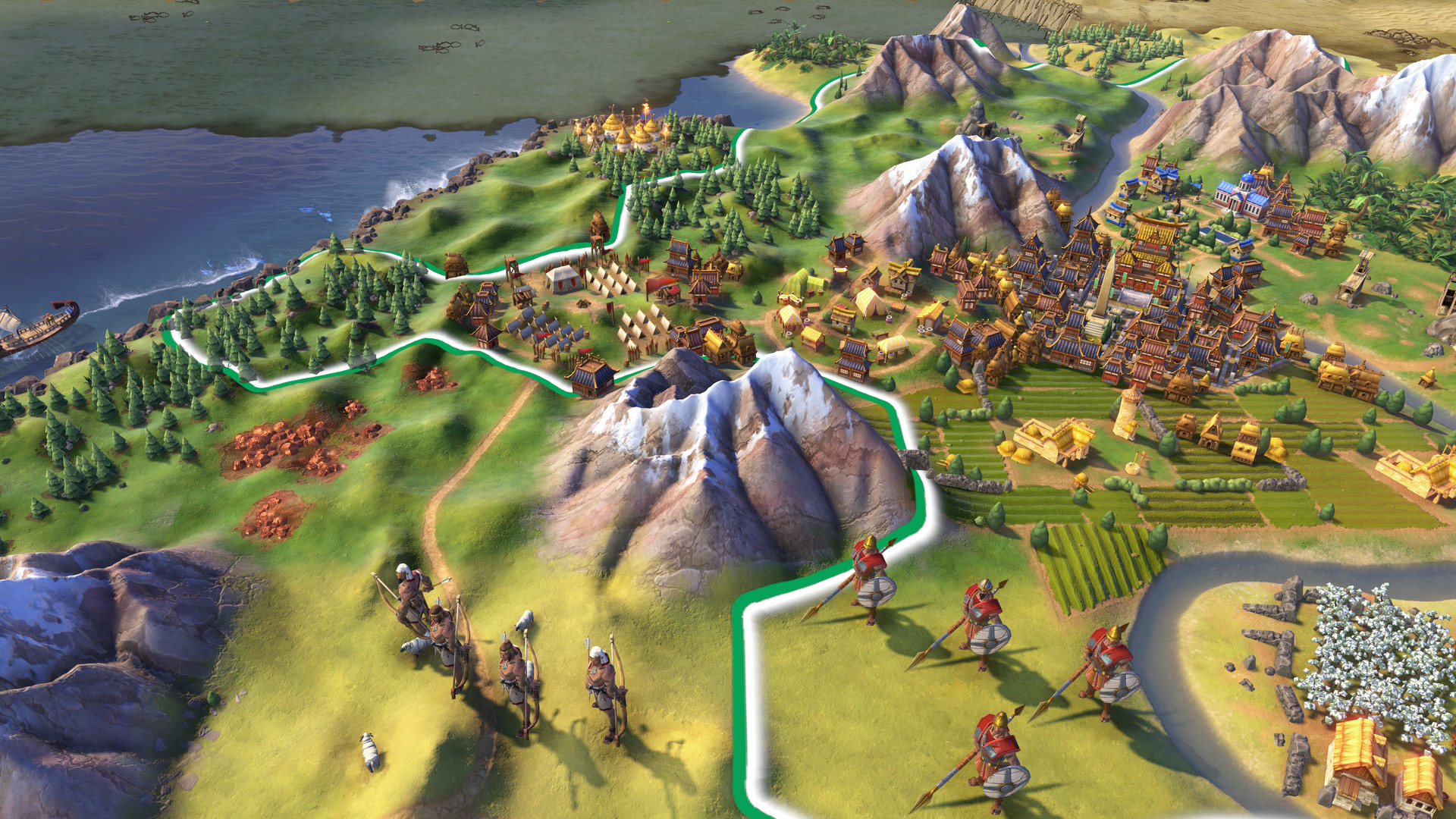 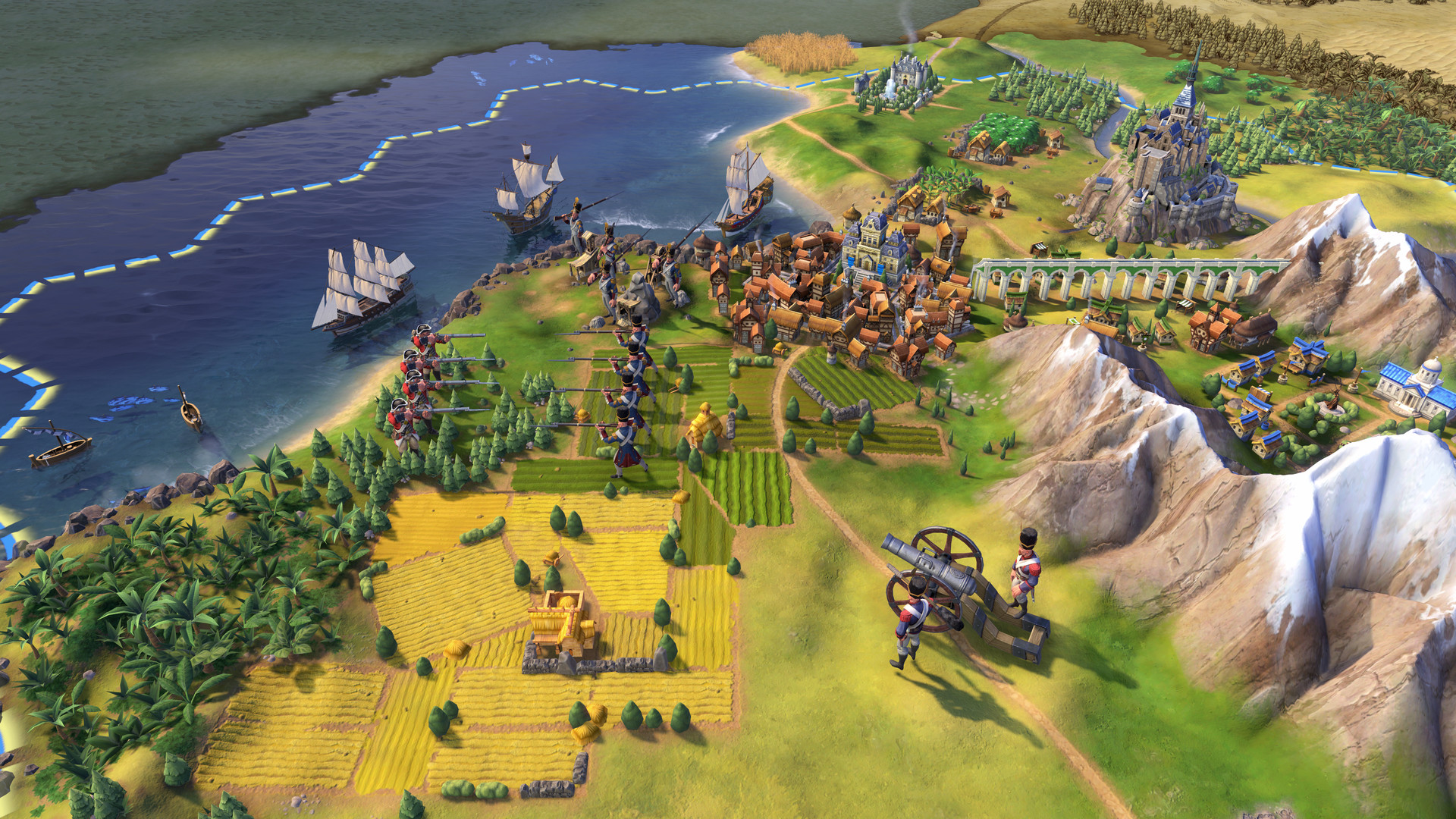 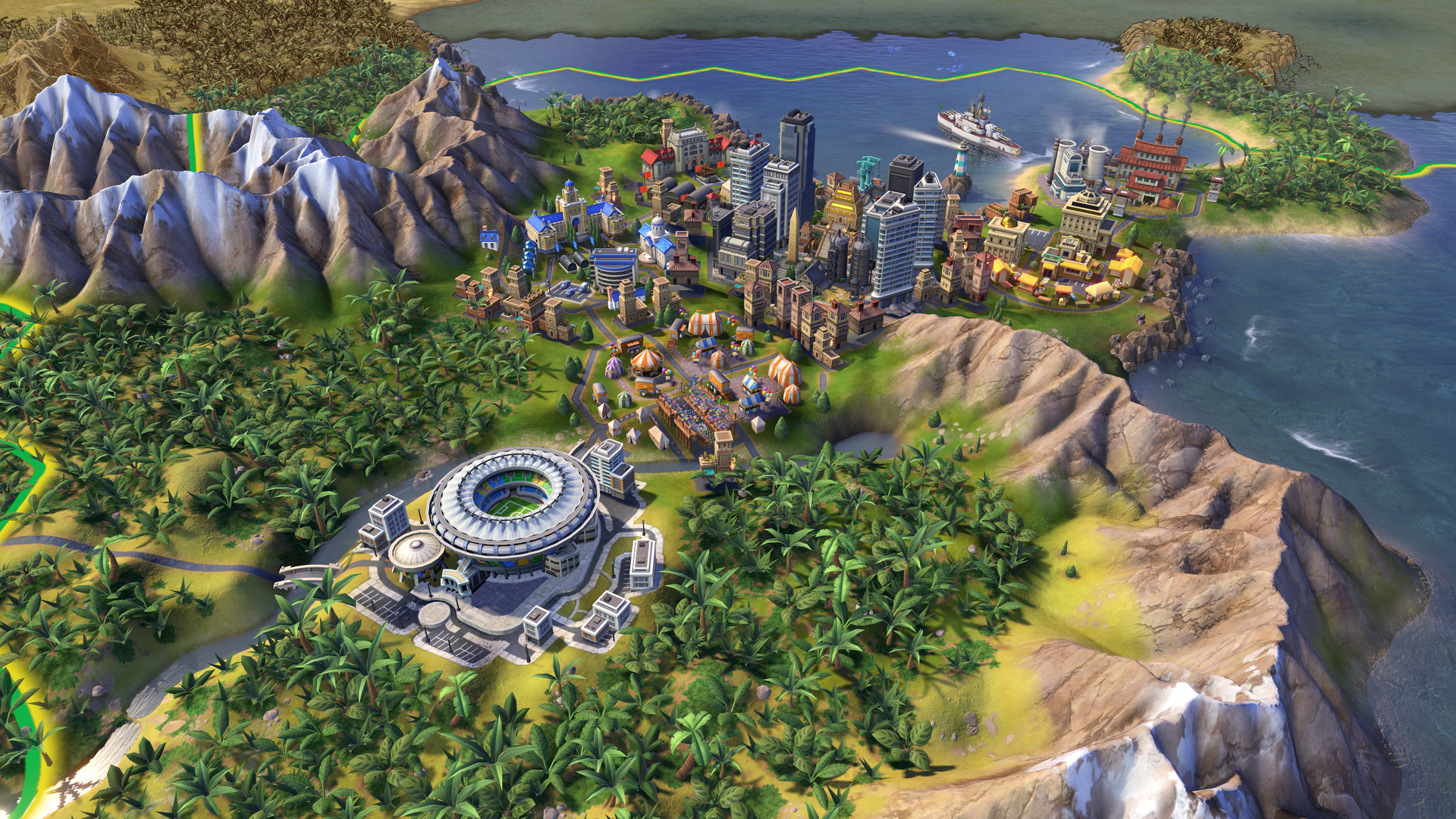 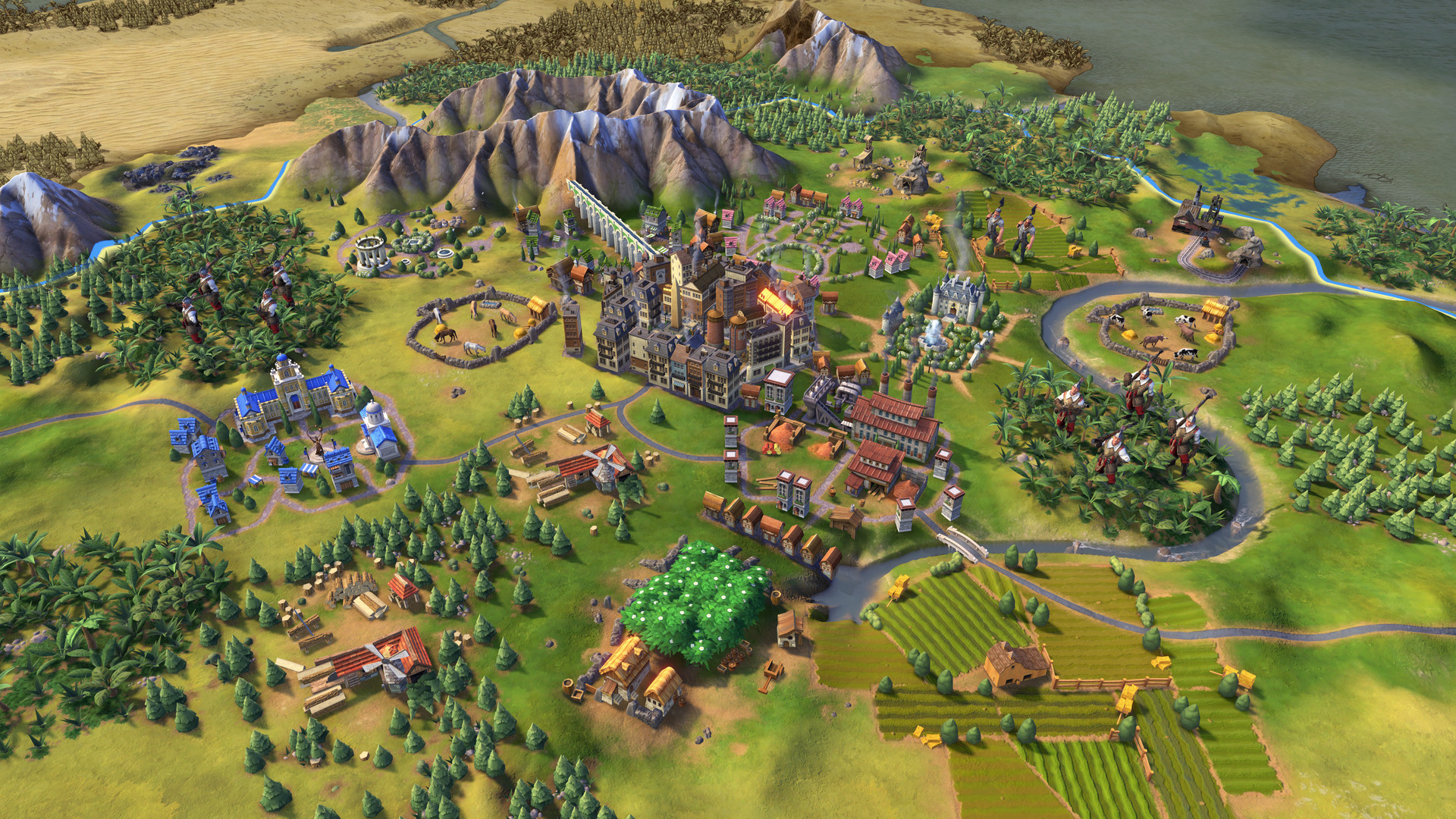 Civilization VI can be played in Single-player or Multiplayer mode and is compatible with Mac OS, Windows, and Linux + SteamOS.

If you’re an avid gamer, being a Humble Bundle subscriber is a no-brainer and a great deal because you’ll get lots of new games for the fraction of the retail price. However, if you’re only interested in getting Civilization VI and the free DLCs then you don’t have to worry because you only need to subscribe and pay for 1 month then you can cancel your subscription anytime once you get what you paid for.

What are you waiting for? Don’t miss out on this awesome deal! You’ll need to do it ASAP because this deal only lasts for a few more weeks. Click on the link below to get your copy of Civilization VI from Humble Bundle.

GET CIVILIZATION VI FROM HUMBLE BUNDLE FOR JUST $12 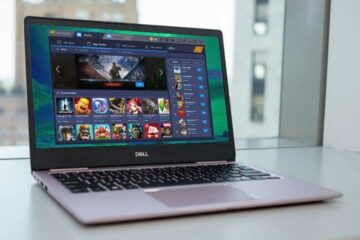 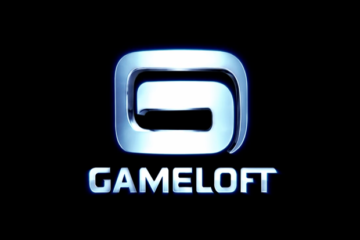 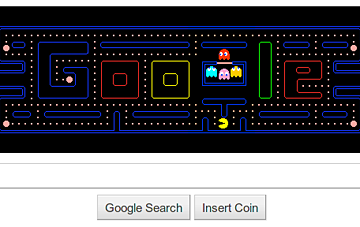