One of the issues that plague the iPhone, iPad and iPod Touch is limited storage capacity. These devices don’t have USB ports or media card slots, so there’s no way to expand the storage capacity of these devices. Because of this, users have to constantly sync their devices to add files that they’ll need or remove the ones they don’t need. Another option is to use online storage services like Dropbox and use their native iOS apps to stream files over WiFi or 3G. The problem with the latter is it becomes useless when there’s no available WiFi or 3G service on your current location.

To address this issue, Seagate one of the top worldwide manufacturers of hard drives and storage devices has announced a new wireless mobile storage solution – the GoFlex Satellite external hard drive. It is a regular portable HDD with 500GB of storage capacity but with a built-in wireless streamer that allows it to sync wirelessly to WiFi-enabled mobile devices. The GoFlex Satellite comes packed with a 802.11b/g/n Wi-Fi module, a rechargeable lithium polymer battery and web-server. 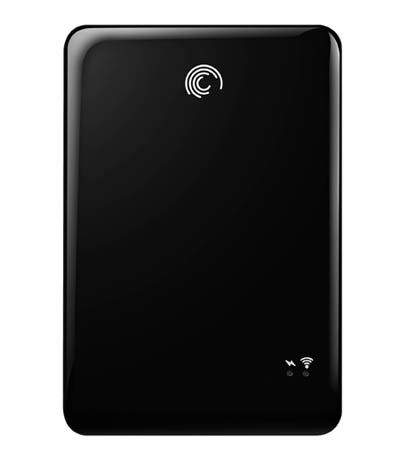 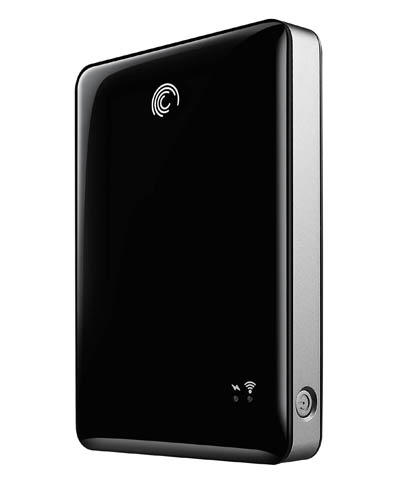 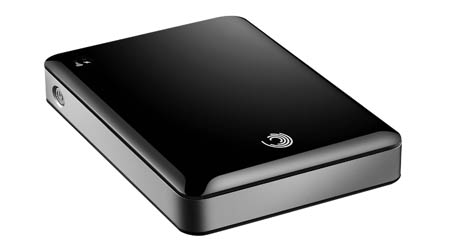 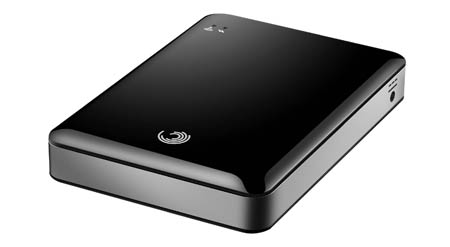 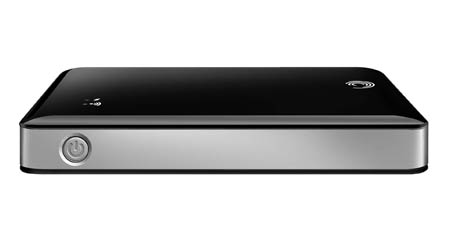 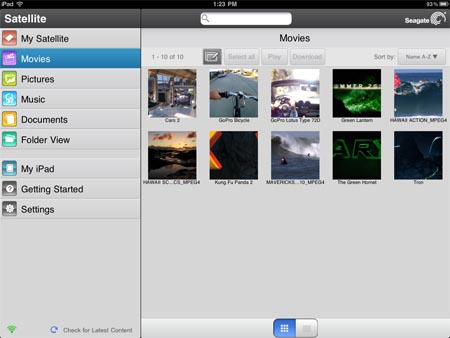 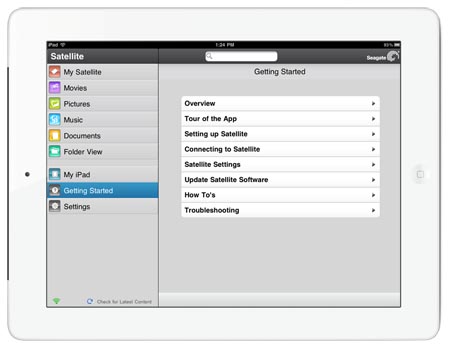 SCOTTS VALLEY, Calif. — May 16, 2011 — Seagate (NASDAQ: STX), today announced GoFlex Satellite mobile wireless storage, the first battery-powered external hard drive to wirelessly extend the storage capacity of any Wi-Fi enabled mobile device. With 500GB and Wi-Fi access over 802.11 b/g/n and a rechargeable battery, this latest member of the GoFlexÂ® family provides the ability to carry an entire library of video, music, pictures and documents with you. Devices are wirelessly connected directly to the GoFlex Satellite drive by use of the free GoFlex Mediaâ„¢ app—available now on iTunes and the Apple App Store—or a web browser. GoFlex Satellite is available immediately for preorder from Seagate.com, Amazon and BestBuy.com for a manufacturer’s suggested retail price of $199.99, and is scheduled to arrive in Best Buy stores in July 2011. Global availability is planned for later this summer.

What do you think of GoFlex Satellite? For iOS device owners, would you consider buying a GoFlex Satellite to pair with your iPhone, iPad or iPod Touch? Please share your thoughts.