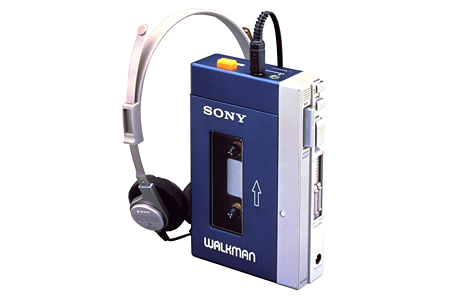 In the 80’s, audio cassette tapes were very popular so the Walkmans were basically the iPods of that era. However, that time is long past and with the advancement in technology the past few years, these music players have become obsolete leading to lackluster sales these last few years. So it’s no surprise that Sony has decided to stop production of the Walkman. I’m actually more surprised to find out that they still made them. The last batch of the portable cassette players were produced in Japan last April. Once those units gets sold that’s it, hasta lavista Sony Walkman portable cassette players! It’s sad to see this piece of music technology, which was once a symbol of coolness – die and be gone forever.

Sony will continue to use the Walkman brand name for their video MP3 players. They’ll also continue to sell their line of Walkman CD and mini-disc players inspite of their decreasing popularity. According to sources, a Chinese company will continue the production of the portable cassette players to cater to the small market of people who still prefer to use these “ancient” and “obsolete” music players.

R.I.P Sony Walkman portable cassette players. Your batteries have ran out and your tape chewing days are past but nevertheless, thanks for the fond memories! 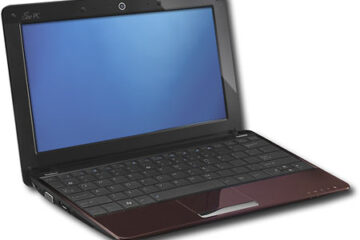 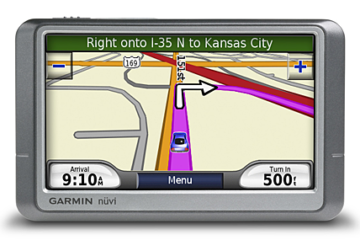 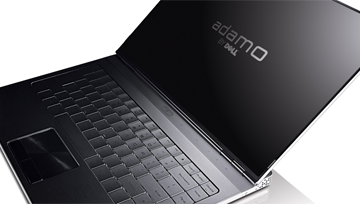