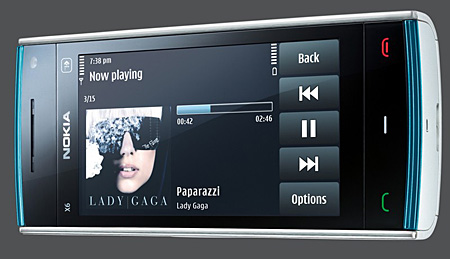 Nokia World 09 started today at Stuttgart, Germany and while most of us were expecting more details about the recently revealed Nokia Booklet 3G and Nokia N900 mobile devices nobody didn’t expect the Finnish mobile giant to release another set of awesome mobile devices namely the X3 and X6 models.

The Comes With Music story continues with the Nokia X6

Pioneering new ways for the world to experience music, Nokia today announced the launch of the new Nokia X6. Capable of playing up to 35 hours of music, the Nokia X6 is a powerful entertainment device, combining 32GB of on-board memory with a slick 3.2″ finger touch interface.

The ultimate device for music lovers and social butterflies, the Nokia X6 has a 16:9 widescreen optimised for photos, videos and browsing. With direct access to Ovi Store, the Nokia X6 is a hive of activity that brings 20 friends and virtual communities, like Facebook, to your homescreen.

Jo Harlow, Vice President, Nokia, commented: “The Nokia X6 and Comes With Music is a powerful combination, enabling music fans to download all the music they could ever want – quickly, easily and for free. We’re giving people convenient access to and ownership of a vast music library and an exciting new touchscreen device to play their music on.”

The new Nokia X3 also joins Nokia’s music portfolio. The Nokia X3 is designed for music lovers and is the first Series 40 Ovi Store-enabled device. The Nokia X3 is a sleek and compact music device that comes with stereo speakers, built-in FM radio, and a 3.2 megapixel camera.

To make the most of the entertainment experience, Nokia introduced the Nokia Mini Speaker MD-9, a pocket-size speaker for big sound, and the Nokia Bluetooth Stereo Headset BH-505, an ergonomic and lightweight neckband headset for great music and call audio quality also in noisy environments.

The Nokia X6 has an estimated retail price of EUR 450, with the Nokia X3 retailing for an estimated EUR 115. Prices are before taxes and subsidies, and both devices will ship during the fourth quarter of 2009. 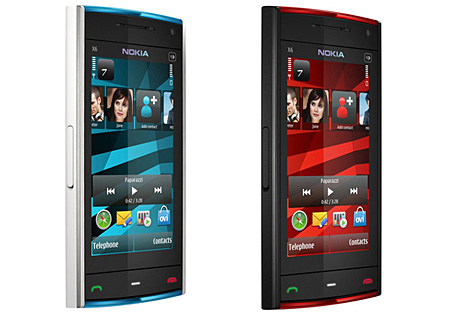 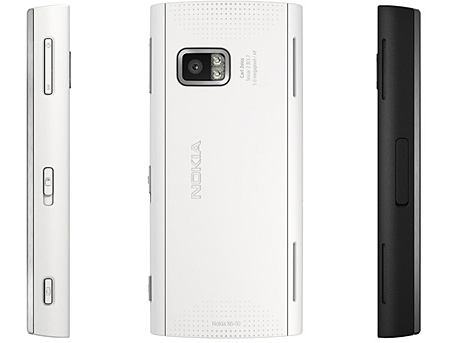 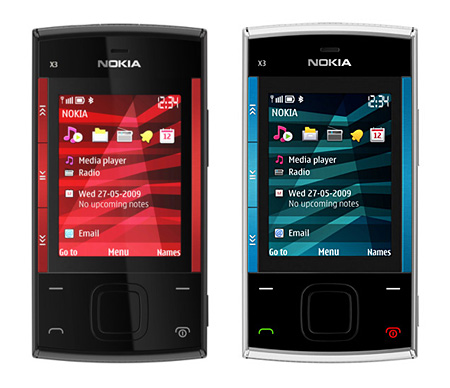 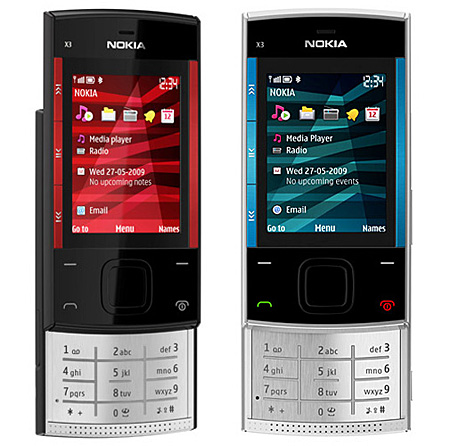 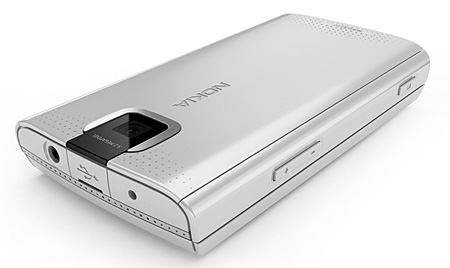 The Nokia X6 boasts a 3.2-inch capacitive touchscreen, 32GB internal storage, a 5 megapixel camera with Carl Zeiss optics, a dual LED flash, TV-out, 35 hour music playback and will sell for $652 US or 459 Euros. It also comes with Symbian S60 5.0 OS and A-GPS (Ovi Maps). Meanwhile, the Nokia X3 will have a 2.2-inch non-touchscreen, a slide-out keyboard, Series 40 OS, a 3.2 megapixel camera, built-in FM radio and will retail for about $163 US or roughly 115 Euros. Both handsets will start shipping in the 4th quarter of this year.

Based on the specifications, the Nokia X6 can be considered as a successor of the Nokia 5800, a music-oriented mobile phone. The Nokia X6 and X3 handsets are not only music-oriented phones but are also social-network friendly especially with Facebook. With its new feature called Lifecasting with Ovi, you can send messages, publish your location and status updates directly to Facebook from your Nokia X6 or X3 phone.

I totally love the design! Its very sleek and sexy. I also like the UI (user interface) design. How about you guys? What do you think about the Nokia X6 and X3 handsets? Would consider buying one for yourself? If you do, which one would you get? 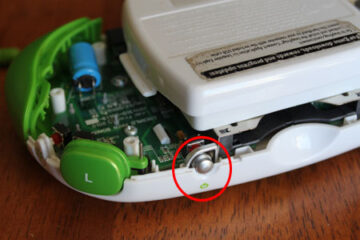 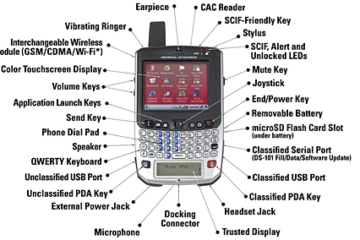 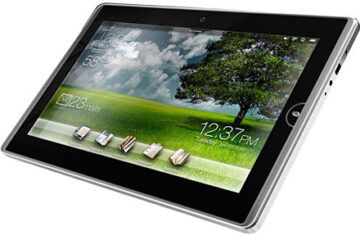