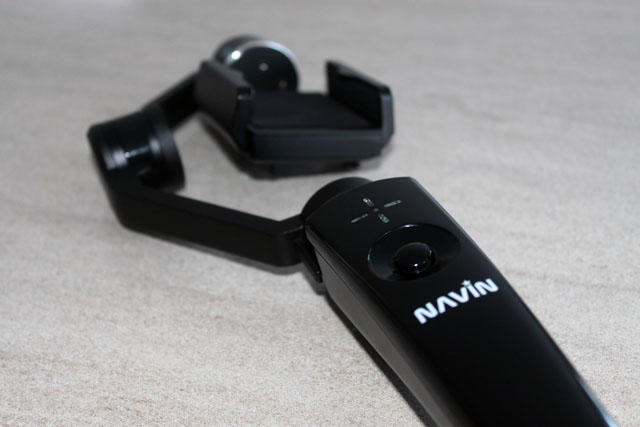 Here’s a more technical definition of what a gimbal is via Wikipedia:

Handheld 3-axis gimbals are used in stabilization systems designed to give the camera operator the independence of handheld shooting without camera vibration or shake. Powered by three brushless motors, the gimbals have the ability to keep the camera level on all axes as the camera operator moves the camera. An inertial measurement unit (IMU) responds to movement and utilizes its three separate motors to stabilize the camera.

The smartphone stabilizer that I got was the NAVIN ProView S3 which was initially launched as crowdfunded project on Indiegogo a couple years back. It was successfully crowdfunded in April 2016 with more than 2,650 backers allowing the company to mass-produce the Proview S3 and sell it to the public. 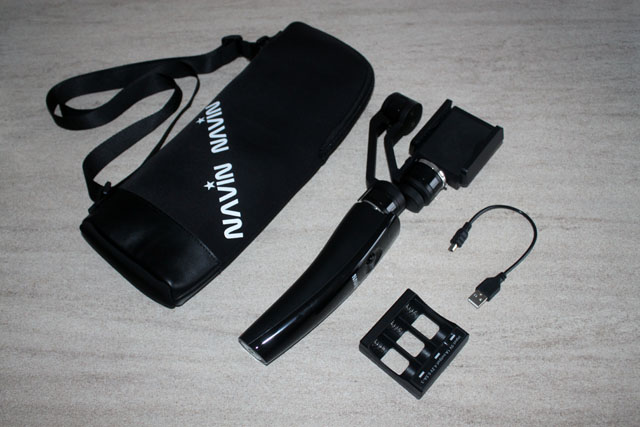 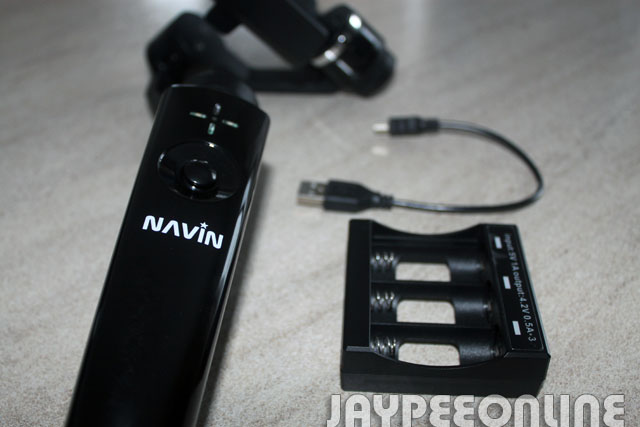 Aside from the features listed above, the ProView S3 has a 5-Way Joystick for Pan/Tilt Angle Adjustment, multiple Operation Modes: Upright, Underslung, Flashlight and Portrait as well as multiple Shooting Modes: All-Lock, Pan-Follow, Tilt-Follow and All-Follow. 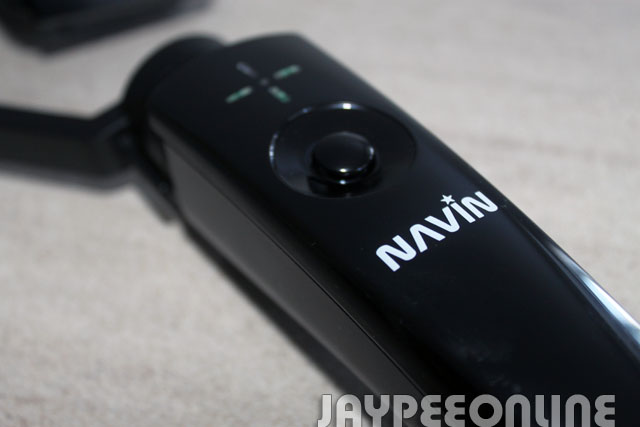 I didn’t receive an instruction manual so I had to go and find a digital or online manual to help me figure out how to use the ProView S3. I was happy to find out that NAVIN provides several video tutorials on this page.

For first-time owners/users, make sure that you watch the Quick Start Tutorial first. It will help you with the initial setup and configuration. The tutorial was detailed and easy to follow/understand so I was able to update the firmware, calibrate the sensors and install/balance the smartphone quite easily. 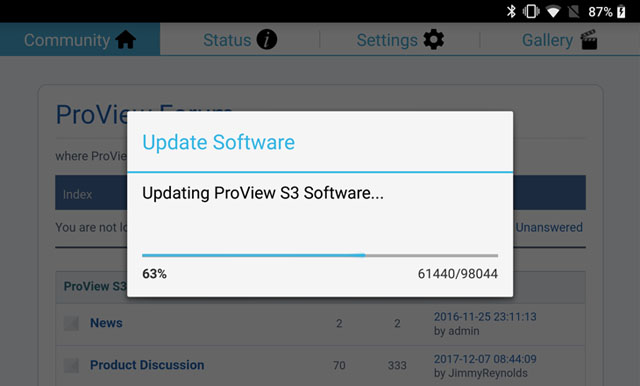 You can download the ProView S3 companion app from the following links – Google Play Store and Apple App Store.

One thing to take note of, follow the instructions and make sure that the smartphone is well balanced before pairing it and before you start using the ProView S3.

If you’re going to use a large phone like the Nexus 6P, it’s ideal that you remove the case before attaching it to the ProView S3. I tried doing it with the case and I think the added weight caused the ProView S3 to vibrate. It also took a much longer time to calibrate and balance.

On a full charge, the ProView S3 boasts about 2 hours of operating time. It comes with three 18350 rechargeable batteries, a USB battery charger and a micro USB cable. 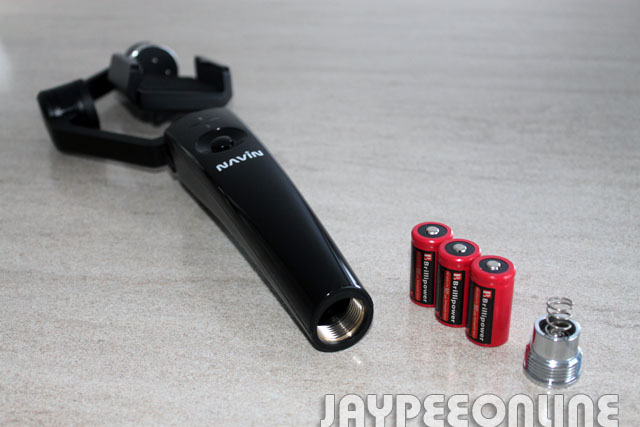 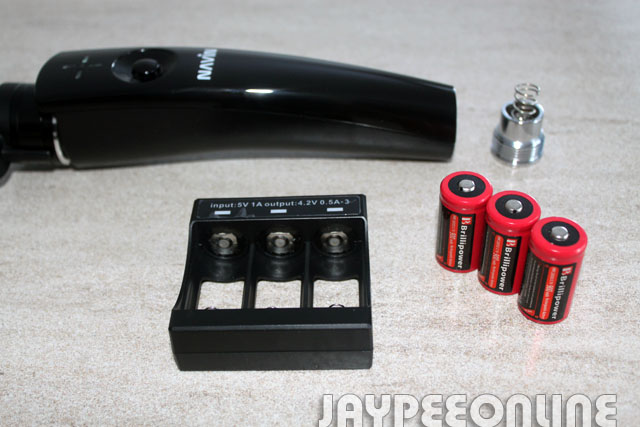 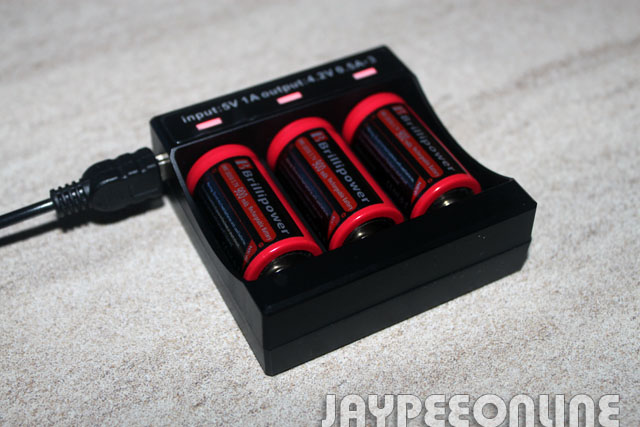 I’ve only made some sample video recordings and I haven’t used it extensively so I can’t give a full review right now. I have an upcoming camping trip later this month so I’m positive that I’ll have many opportunities to use the ProView S3 and record some good quality videos.

Based on my initial usage and impressions, the ProView S3 seems like a very capable smartphone stabilizer that can be very useful not only for media professionals but for anyone who wants to take good quality videos during their vacation or outdoor activities.

The ProView S3 features a compact and foldable design that makes it portable and easy to take along wherever you go. The device itself weighs around 0.3 kg so it’s not very heavy. The package I received included a carry pouch ($16) which not only helps in transporting the ProView S3 but also for keeping the USB battery charger and USB cable. 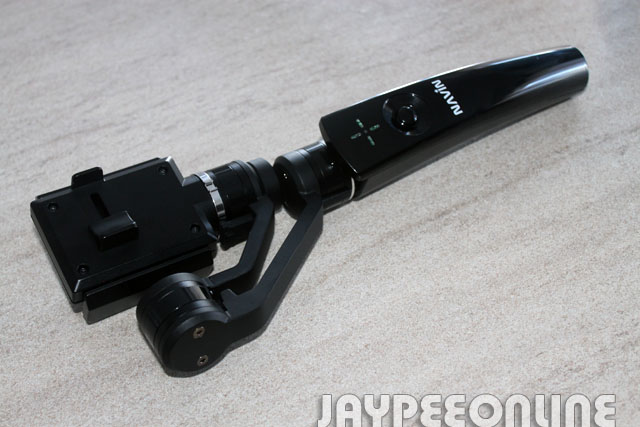 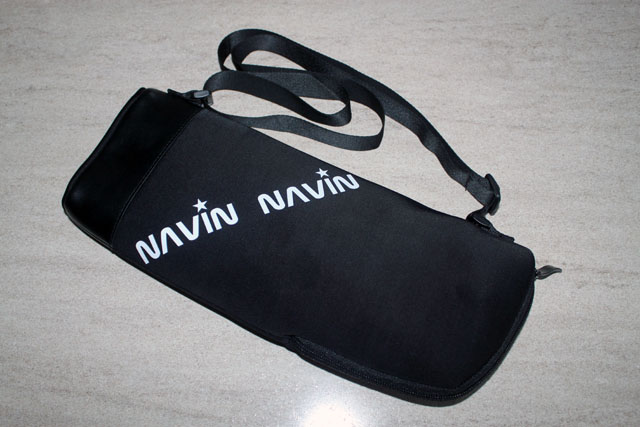 I’m no photography or videography expert but I’ll try to share my experience using this device in the coming days, weeks, or months and I’ll update this post and include any nice videos or add my comments, impressions, and observations about this device.

Anyone else own or have tried the NAVIN ProView S3? What are the features you like or dislike the most? Please share your thoughts by leaving a comment below.

Is Joomla Better for Real Websites than Drupal