The much rumored Google Nexus S smartphone is now official as it went live yesterday morning on Google’s website. The Samsung Electronics manufactured Nexus S is powered by a 1GHz Cortex A8-based Hummingbird processor and will run on Android’s latest operating system – OS 2.3 aka Gingerbread, making it the first and only device in the market to use GingerBread. Android OS 2.3 provides a faster overall performance – a sleeker and more fluid user interface, a new on-screen keyboard and a much improved copy-paste function via the new text selection tool.

The Nexus S will be released as “factory unlocked“, meaning users can use it with any compatible GSM network like AT&T here in the U.S. However, it only supports T-Mobile’s U.S. 3G frequencies so if you decide to use it with AT&T’s network, the device can only make use of the 2.5G EDGE network instead of 3G. 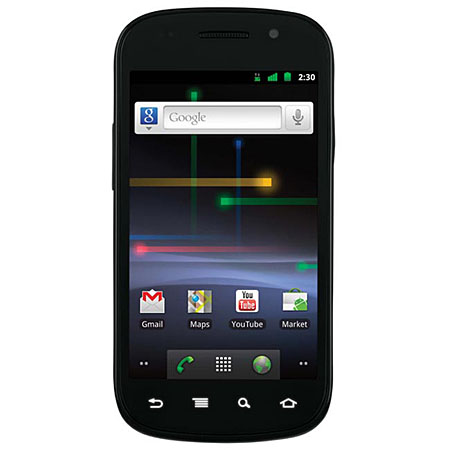 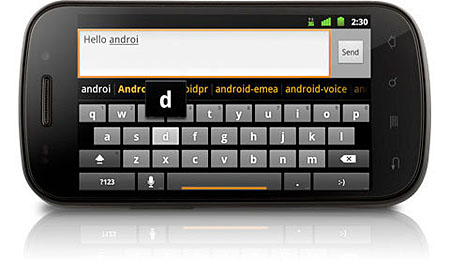 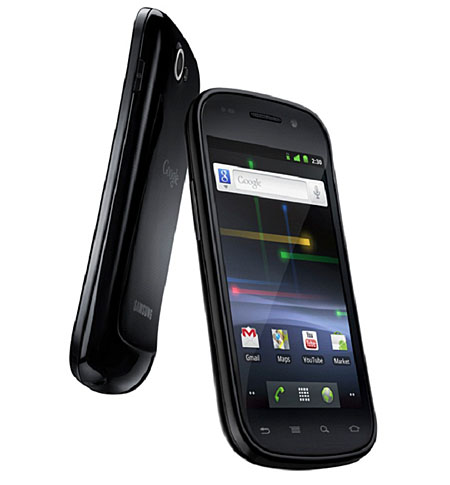 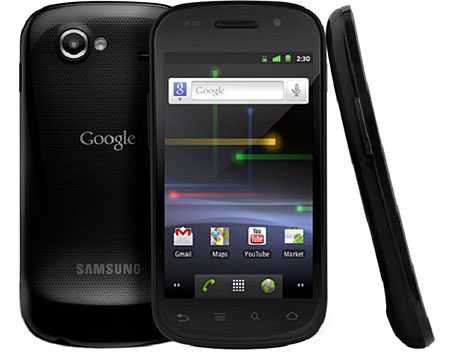 One of the interesting features on the Nexus S is the Near Field Communication (NFC) support which turns the phone into an electronic payment tool or credit card and enables the phone to be swiped over at the checkout counter. Another cool Nexus S feature is the built-in ability to function as a Wi-Fi hotspot for up to 6 mobile devices like laptops, netbooks or tablets. Aside from those features, the Nexus S also supports Internet phone calls (VoIP/SIP), video chat and a gyroscope sensor for gaming.

The Nexus S will be available on Best Buy stores starting December 16th and will retail for $199 with a 2-year T-Mobile contract or $529 for a no contract version. It will also be available in the U.K. via Carphone Warehouse on December 20th for Â£549.

What do you think of Google’s newest high-end Android smartphone, the Nexus S? Can it compete with other smartphones like the Galaxy S, HTC Evo or iPhone 4? Please share your thoughts.