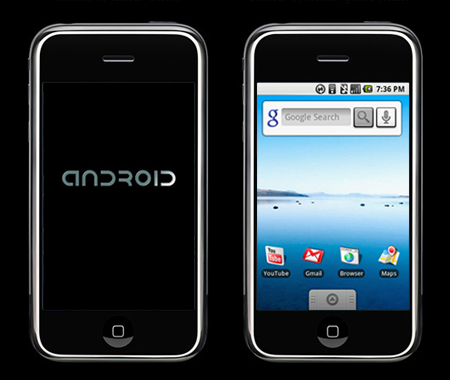 Android and .Net developer David Wong aka “planetbeing” on the Internet has managed to port the Google Android mobile OS onto a first-generation Apple iPhone. The hack which he demonstrated via video shows the hacked iPhone making phone calls via a Rogers prepaid SIM card, receive text messages (SMS), browse the Web via WiFi and play songs.

The hacked 1st-gen Apple iPhone uses a dual-boot setup made possible by a program called OpeniBoot, allowing the iPhone to run Google Android on restart/reboot. OpeniBoot can only be installed and used on a “jailbroken” device.

Below is the video demonstrating David Wong’s hack:

According to David, the finished product is not production quality and more like alpha quality with still many things needed to be fixed but that pretty much everything works.

Some of you might be asking why would somebody port Android on an iPhone? Some might think that its foolish especially that iPhone OS 4.0 will be released soon. Well, some people like the challenge and some people want to have another option, like creating a Windows-Linux dual boot system on your computer. You also have to consider that this hack was done on a 1st-gen iPhone which, unlike the iPhone 3GS, won’t be getting any OS 4.0 love so this actually can be good news for 1st-gen iPhone owners.

Do you think that this achievement is a waste of time or genius? If you had the option to do a dual-boot setup on your phone or mobile device, would you do it? If you had a 1st-gen iPhone would you install Google Android on it? Please share your thoughts. 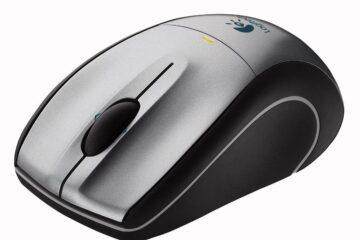 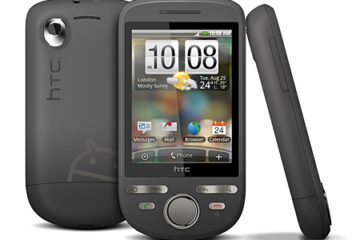 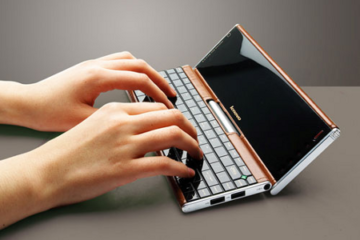