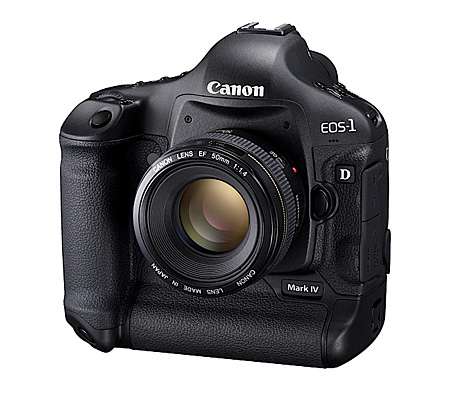 Last week, Nikon released its latest DSLR the Nikon D3S which boasts a monstrous ISO range. Yesterday, Canon fired back with the official release and introduction of the next evolution in the EOS 1D series, the Canon EOS-1D Mark IV Digital SLR camera. Wanna know what’s under the hood? First stop is a 16.1 megapixel APS-H CMOS sensor, then a native ISO range of 100 to 12,800 that can reach an extreme range of 102,400, dual Digic 4 processors, a customizable 45-point area autofocus with 39 high-precision cross-type focusing points, 1080p HD video and an optional WFT-E2 IIA wireless file transmitter that can be used for a 802.11a/b/g and ethernet connection. 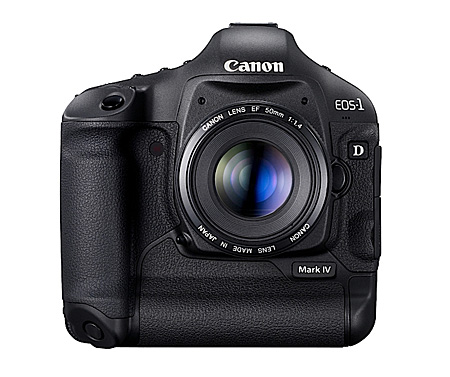 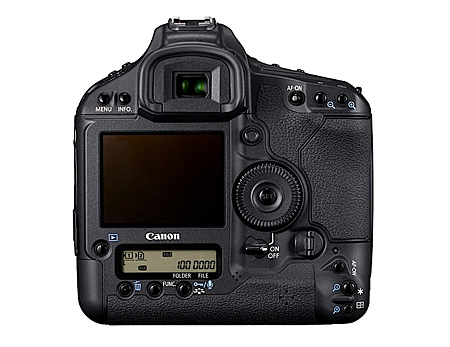 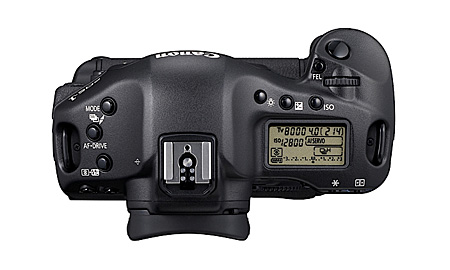 Whenever Nikon or other competitors release a new camera model especially in the DSLR market, Canon always manages to come up with something bigger and better. This time, the Canon EOS-1D Mark IV is not only better in terms of specs but its even cheaper than the Nikon D3S.

The Canon EOS-1D Mark IV is expected to be released at the end of the year and estimated body-only price is around $4,999. 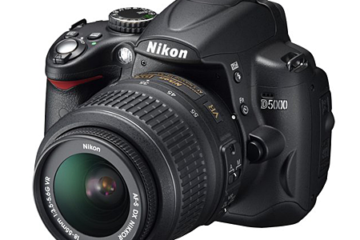 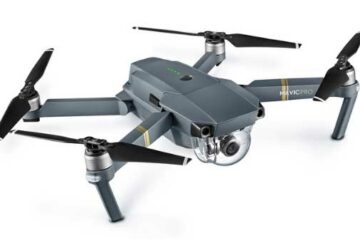 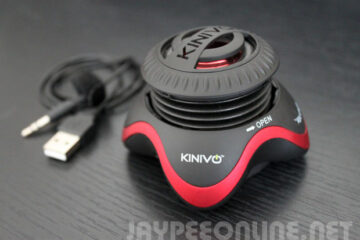