In case you missed it, drones are becoming a big thing.

No, not the ones waging war high in the sky, I am talking about the smaller recreational variety that you might have seen around on your travels.

With the technology getting so small and easy to use, the popularity of drones has risen sharply. Not only that, but they are becoming smaller and smaller and far easier to use.

So, if you want to get yourself a drone, what kinds of choice do you have? 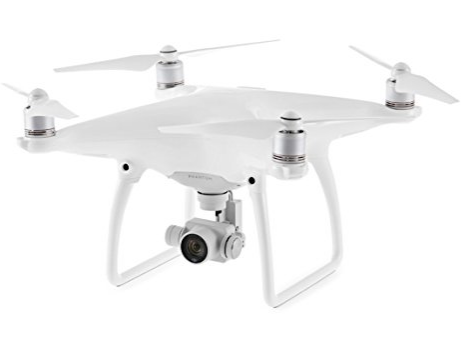 One of the most iconic drones around is the DJI Phantom 4. This is the drone people often think about when you say the word “drone”.

It is a highly capable drone that is able to shoot 4K video fully stabilized with a 3-axis gimbal, giving you footage that rivals the more professional drones used in Hollywood films.

The range and stability of the Phantom 4 also mean that it is quite easy to fly almost anywhere and capture great shots of your travels or just family events.

There is one major drawback of such a drone though and that is the size. This bad boy is big. At least when you are talking about portability. It measures 8.7 x 15 x 12.8 inches, so really needs its own case. And it also weighs quite a lot too (over 3 pounds).

But in the meantime, the DJI team, as well as some of their competitors, have been coming up with some amazing alternatives. 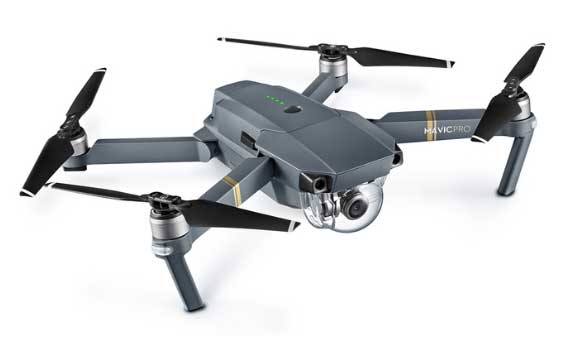 DJI dropped a bombshell on the drone market late in 2016 when they released the Mavic Pro. It is a scaled-down version of the Phantom 4, that is also super compact.

It weighs about half of the Phantom 4 at 1.6 pounds, and when folded is only 3.2 x 3.2 x 7.8 inches in size. So, significantly smaller than its bigger brother.

In fact, this drone is so small that you can throw it in almost any bag, along with the remote controller (which is also collapsible and light/small) and carry it anywhere. Now you will start to see drones become even more popular.

The Mavic Pro also produces 4K video with a 3-axis stabilized gimbal, but the quality many say is slightly less than the Phantom 4 (as well as having a slightly narrower view). However, given the revolution in size, weight, and portability, this drone has blown the market wide open.

Not to be beaten to the punch, camera maker GoPro has also released a similarly sized drone around the same time called the GoPro Karma. This drone uses a GoPro camera, which can also be removed, so in some ways, it is more flexible than the Mavic Pro. Although testing I have seen shows the Mavic Pro is still a better product in many areas. 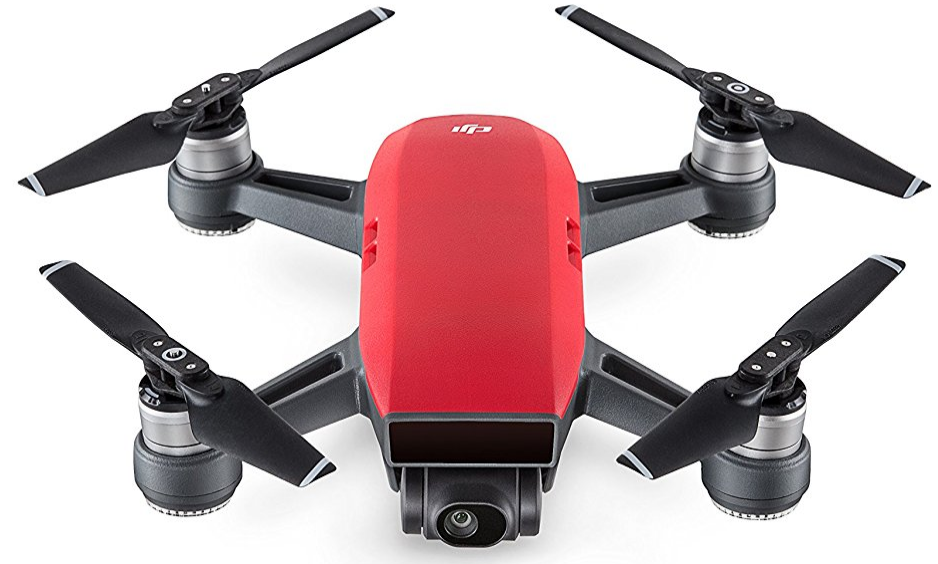 No life experience is complete these days without a selfie to go with it. And drones are starting to replace the somewhat annoying selfie sticks to help people take even better selfies!

The Mavic Pro is in many ways capable of great selfies, but it was not meant for it. That is where the DJI Spark comes into play. Released just last month (May 2017), the DJI Spark takes most of the DJI  capabilities and has made them even smaller. If you compare the DJI Mavic Pro and Spark you will see that there are some big differences in size (5.6 x 5.6 x 2.2) and weight (10 oz).

Although the Spark is not collapsable, so it is debatable if it is as portables as it should be. But it also comes with some Jedi-like gesture features that mean you can

And even though you can buy a controller for this drone, with the hand gestures and the phone app, it is not necessary.

There is certainly a lot of competition on the market in this area with the XeroTech Dobby and Yuneec Breeze but rarely do they stack up against the quality build of the Mavic.

The Drone As A Toy 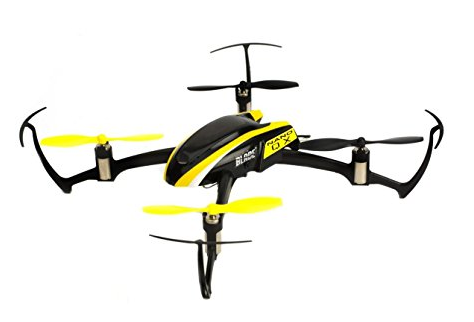 Although you could argue that all drones are a toy, in reality, you can go down one level further. The Nano drones.

These are tiny drones that have a very short flight time and are used for things like racing, flying around the house, and tricks. A couple of nice examples include the Blade Nano and Hubsan S4.

They are tiny little drones that are a great entry point for anyone thinking of getting a drone. They usually cost way less than $100 and it is not a big deal if you crash it. Also, you get to learn how to fly one of these things because even if you have remote control experience, a quadcopter is a different beast altogether. In some ways easier, but perhaps deceptively simple – which often results in a lack of practice and accidents!

Summing It All Up

No matter what you want to do with a drone or the amount of money you have to spend, there is a way for you to enjoy the drone revolution today.

Just keep in mind what you want to achieve with your drone and how you will use it.

And last but not least, practice, fly safely and keep your surroundings and other people in mind at all times.

This is a guest contribution by Ashley, a Web Designer, SEO Specialist and founder of Mad Lemmings. When he is not immersed in the Internet, he can be found in the Swiss Alps hiking or making Swiss chocolate disappear! You can follow him on Twitter @madlemmingz. 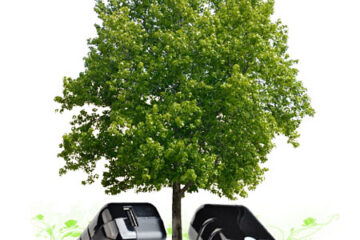 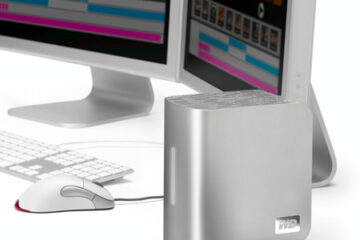 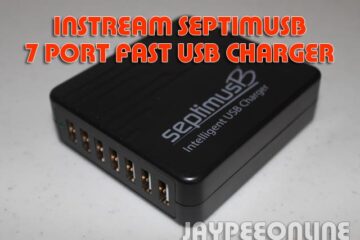