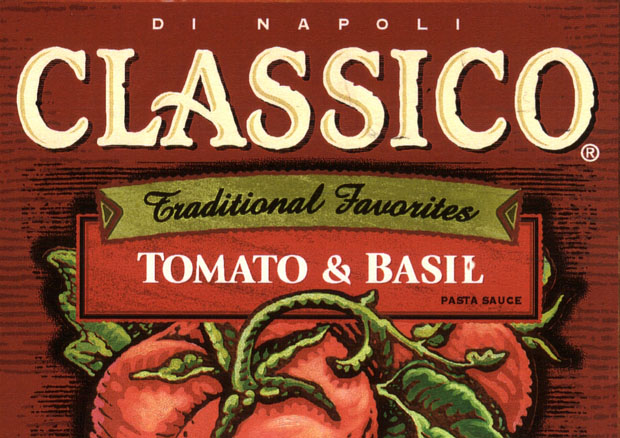 That’s what Jim Rittenberg got last Thanksgiving weekend. He and his wife went to Best Buy to purchase a $1,600 Sony video camcorder but instead found a jar of Classico pasta sauce (which weighed as much as the actual camcorder), a telephone cord and an eletric outlet cover inside the sealed box.

Excerpt from the news article:

The couple paid about $1,600 for a camcorder at a Best Buy store in the St. Louis suburb of Ellisville last week. They said when they opened the box, they found something they hadn’t pictured: a jar of Classico pasta sauce where the camera should have been.

“The only thing I thought was, ‘you’ve got to be kidding me,”‘ Melisa Rittenberg, 36, of the southeast Missouri town Perryville, said.

Also inside the box was a telephone cord and an electric outlet cover, all positioned in the box where the camera equipment should have been. So far, they’re stuck with the spicy red pepper sauce, though a Best Buy manager said the company is working to resolve the matter.

First thing the couple did was to go back to the store and have it exchanged. But since the box was sealed, the management didn’t accept it.

A strange story but I guess this reminds us to be careful and check any merchandise we buy before bringing them home. When I buy stuff, especially gadgets or electronics, I tell the sales person that I would like to see the merchandise and have the box opened in front of me. 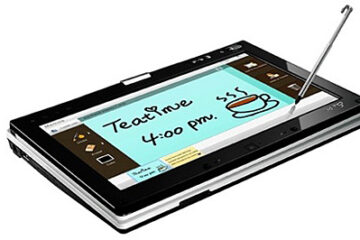 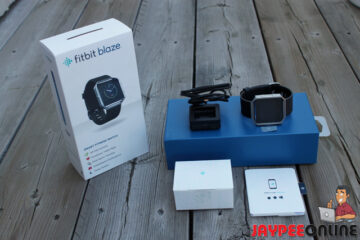