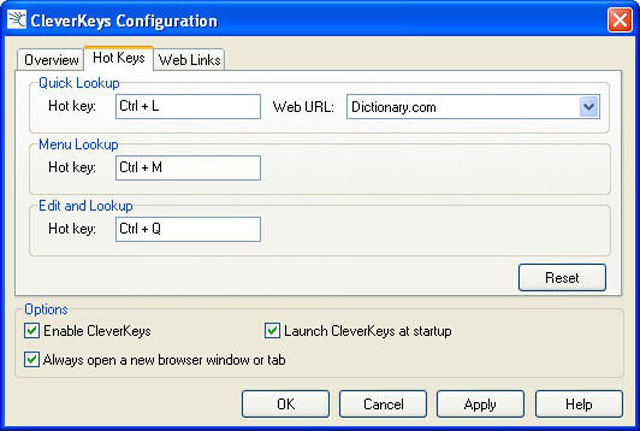 Clever Keys is a program that lets you select a word and look it up from Dictionary.com, Thesaurus.com, Google Search or Wikipedia. It’s compatible with almost all Windows or MAC programs, word processors and and most e-mail clients like Mozilla Thunderbird & Microsoft Outlook. It’s also compatible with computers running Windows 95/98/2000/Me/NT/XP and MAC OS, MAC OS X.

With the latest version, you can even add your own URL or other resource site. You can also configure hot keys to make it easier and faster to look up words. After install, it stays in your system tray. Another good thing about it is that it doesn’t use up much of your computer’s resources.

UPDATE: CleverKeys for Windows version 2.1 was released on March 16, 2010. With the new version, you can now look up words from almost any desktop application like Microsoft Word. New features include “Edit and Lookup” search mode, ability to add custom URLs, option to open CleverKeys results in a separate window and also configurable hot keys. 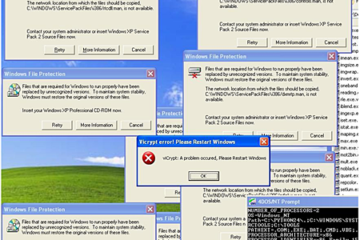 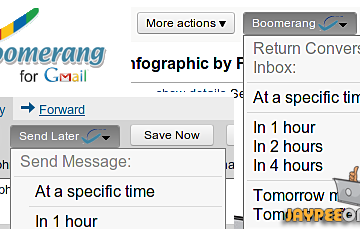