Just downloaded and installed this Firefox extension called Tab Effect. It doesn’t have much functionality, it was made for the sole purpose of visual amusement, in other words “eye candy”.

What does it do? Once installed in Firefox, everytime you switch tabs it will rotate the tab window sideways. The effect is like one you’ll see in a Powerpoint Presentation, the transition between two slides. If you switch to the right side of the tab you are currently viewing, it will rotate towards the left and vice versa.

Although some users report some problems while using this extension, like Firefox crashing or problems with the URL drop down menu, so far I haven’t encountered any problems while using it. Tab Effect is currently the most popular add-on for Firefox. It still is a work in progress and still needs some fixing but it works fine for me. This addon requires DirectX 8 to be installed on your machine.

Btw, it does have a problem when you open a tab in IE using the View in IE Tab extension. It doesn’t render properly.

Check out the Tab Effect extension for Firefox.

Extra: here’s the list of Firefox add-ons/extensions you should avoid. 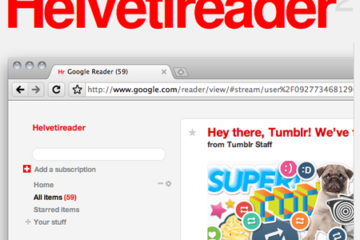 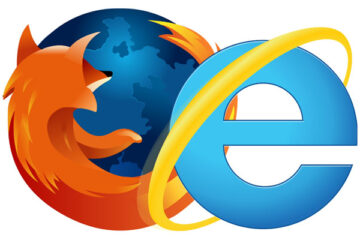