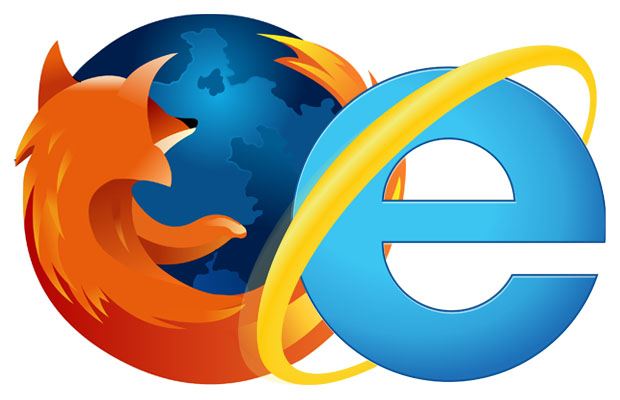 This is the first time I’ve heard of a security flaw that’s caused or involves two browsers. Most of the time, known security flaws are found in Internet Explorer and sometimes in Firefox. But this time it involves both browsers.

At first, security researchers laid the blame for the latest zero-day exploit on Microsoft’s Internet Explorer. Later on, they found out that the problem was with Firefox 2.0+ and that it was also vulnerable.

Users could face a “highly critical” risk if they have both IE and Firefox version 2.0, or later, loaded on their computer. The trouble begins when browsing a malicious site while using IE and it registers a “firefoxurl://” URI (uniform resource identifier) handler, which allows the browser to interact with specific resources on the Web. As a result, users may find their systems remotely compromised.

Researchers say it’s a little bit of both. But from what I understand, even if you have both browsers installed on your computer but only use Firefox for browsing, then you won’t be at risk. If you’re running both browsers on your computer, make sure to check for security updates and install them right away.

One advantage of using Ubuntu/Linux or a Mac is that you don’t get to worry about these kinds of issues. I’m glad I joined the Linux bandwagon and installed Ubuntu on my machine. Even if you’re still using Windows, you can avoid this if you stop using IE and rather use Firefox, Flock or Opera.

Read the full story: Firefox and IE together brew up security trouble 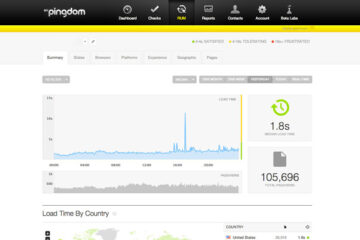 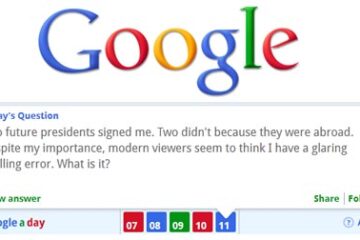 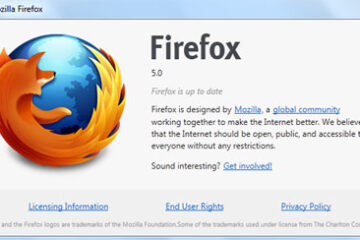