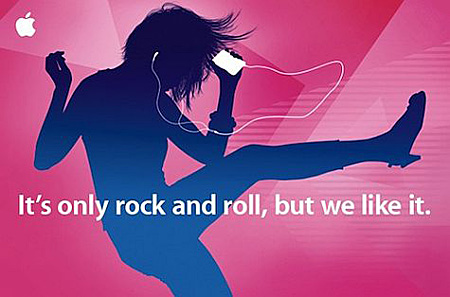 Today was a special for Apple fans, as the Apple “It’s Only Rock and Roll But We Like It” event was held early this morning at San Francisco, California. September has always been the designated month for Apple to release new versions/models of iPods, and aside from an iPod Touch with a camera on it, a lot of people have been speculating that Apple would be releasing their touchscreen version of the netbook.

My Experience at WordCamp Toronto 2016 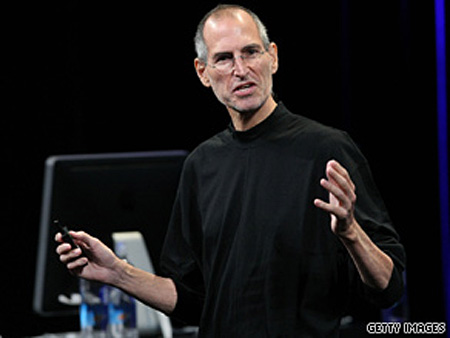 The event started out with Steve Jobs walking out into a standing ovation. He then started his speech by thanking everyone for their support, especially thanking his organ donor and encouraging others to be an organ donor. For those who don’t know, he recently had a liver transplant.

I won’t go much into the details but here’s a list of some of the stuff that was released/announced during the Apple “It’s Only Rock and Roll But We Like It” event, earlier today. 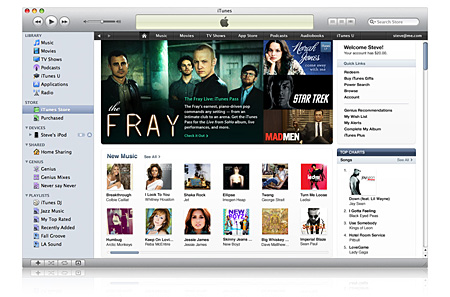 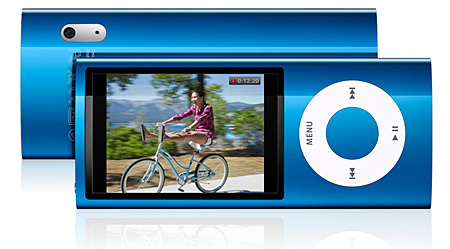 After all these product releases, Steve Jobs also talks about how Apple is being environment-friendly. All iPods are now Arsenic-free, BFR-free, Mercury-free, PVC-free and highly recyclable. The event ends with Norah Jones performing for the audience.

I was hoping that Apple would release an iPod Touch with a camera on it like what they did with the Nano but unfortunately they chose not too. I guess they want the iPhone to have more features than the iPod Touch. Although the price cut on the 8GB version was nice. There was no Apple Touchscreen Netbook in this event so we’ll have to wait til the next Apple event to see if they would indeed release it.

Anyone else followed the Apple “It’s Only Rock and Roll But We Like It” event? What new product or feature did you like the most? What product were you hoping/expecting to be released in this event? 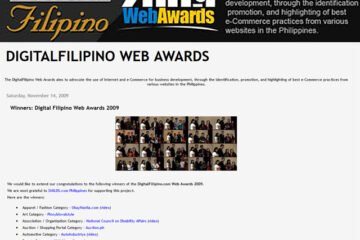 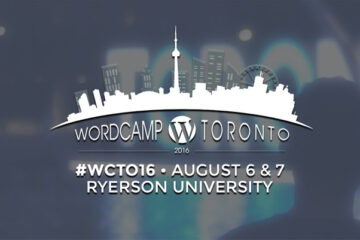 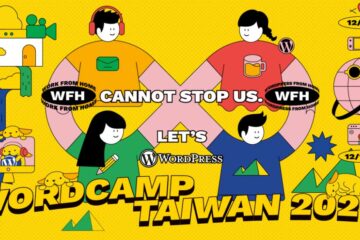