“Ethical blogging” has been one of the hottest topics in the Philippine blogosphere in the past few days. Correct me if I’m wrong, but differentiating between ethical and unethical blogging can be a difficult task as each person has their own set of beliefs, norms, principles, values, etc even cultures and religion. What may seem ethical to one person may not hold true for the other, right?

However, there are some issues or topics that will always be considered unethical by the majority of the population. Take for example this particular blogger from California named Jack McClellan. What makes him “special” or “different” from most bloggers? What is he blogging about?

Jack McClellan is a self-described pedophile. He openly blogs about his trips and “exploits” in popular family destinations like county fairs, festivals and amusement parks to meet or get near LGs (little girls). McClellan admits that he gets a “high” whenever he’s around these little girls aged between 3 to 11 years old. However, he maintains that he hasn’t committed any crime nor has been convicted of one.

Concerned parents consider him as a threat and have been doing everything they can to stop him. So far, the only thing that worked is a TRO or temporary restraining order issued by a Los Angeles judge ordering McClellan to stay atleast 10 yards away from any minor child. This TRO also prohibits him from taking photographs or using images of kids without parental consent. He is also prohibited to loiter in places where little kids usually go to like schools, parks and playgrounds.

Police officials consider him as a pedophile just from the things that he’s posted on his blog. But even though McClellan is a pedophile, he can’t be arrested or put to jail just because of his exhibitionistic blogging style where he writes about his thoughts on little girls. The law considers it as “freedom of speech” therefore, he is protected by the First Amendment.

Doesn’t seem right, don’t you think? The law can be foolish sometimes but I hope that the authorities would keep their watch on him as he is considered a threat.

As a parent, I can understand and relate to the concerns of other parents. I know that I would do everything I can to ensure my child’s safety. How about you, what are your thoughts on this issue? What is ethical blogging for you? Should this be considered as freedom of speech?

Via Newsweek and NY Times 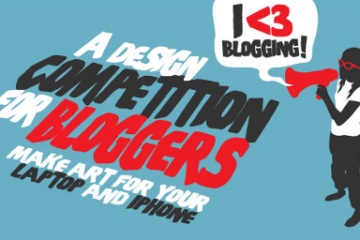 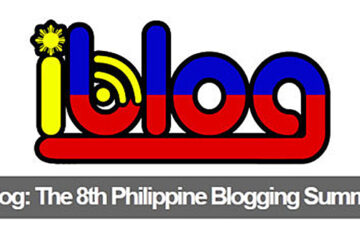 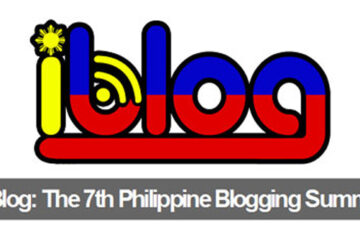