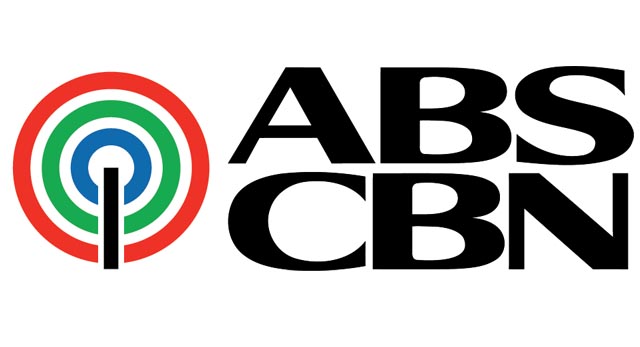 ABS-CBN was supposed to include in their season ending episode a segment about Retz, a blogger who made almost real-time updates on the popular local show, Pinoy Big Brother. His blog provided the latest scoops, activities and evictions complete with screencaps. The segment was supposed to be aired last Thursday, December 15 on PBB Revealed.

However, according to the staff, due to some technical problems and lack of air time, the segment wasn’t included. Then they said it was gonna be aired on Sunday, during PBB’s Christmas party. I wasn’t able to watch the program so the following day I visited Retz’s blog to see the update about the segment being aired. But alas, when I got there I found out that the segment was totally canceled and won’t be shown anymore. What made it interesting is this:

Medyo nakakahiyang aminin pero ganun eh, they (ABS-CBN mgt) feel like Retzwerx and the blogging community didn’t made an impact on their shows.

So that was the reason why they didn’t air that particular segment because they felt that this particular blog didn’t have much of an impact or effect on their show. If you have been visiting Retzwerx during the time PBB was showing, you’ll see that the site gets thousands of hits everyday and I know for a fact that those unique hits or visitors came to read any updates regarding PBB. I wasn’t a PBB fan, but because I always visit his blog, I read all about the PBB updates and get to know what’s happening without watching it on TV. To a lot of people especially fans, this blog became the unofficial site for PBB updates.

This has gathered a lot of attention especially in the blogging community. The Cat is enraged with what happened, Jobert says this is why he prefers GMA 7 and Yuga has raised some good points about this matter.

We’ll see if blogs and blogging really doesn’t have an impact.