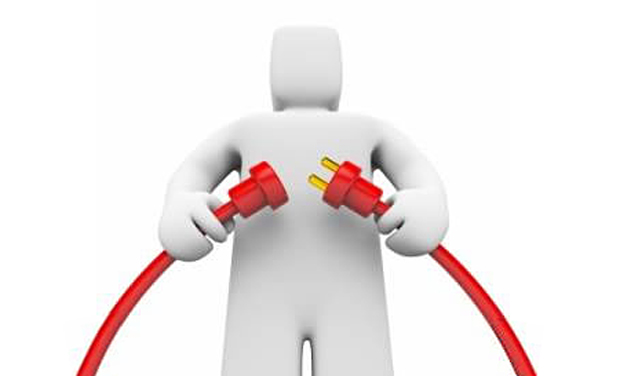 UPDATE:
JaypeeOnline is back in business! The nameservers have already been resolved and everything seems to be working fine. Will be working on new posts and comment replies tomorrow because it’s already late and I need to get some sleep. Btw, I forgot to mention that due to the delay in the release of WordPress 2.5, I’ve installed version 2.3.3 instead.

I’ve been planning and thinking about moving to a different web host in the past few months and I’ve finally done it. After opening an account with my new host, the first thing I did was to backup all my files – WordPress themes, plugins, images and other necessary files via FTP including my WordPress database which I backed up via PHPMyadmin. I just updated the nameservers for JaypeeOnline a few minutes ago and migrated everything to my new web host. It normally takes about 24 – 48 hours for the domain name change to propagate through everyone’s DNS server so that means some of you guys might get to the new site, others would get the old site. Hopefully everything will go smoothly and there won’t be any problems with migrating to my new web host.

Right now, I haven’t installed WordPress yet because I’m waiting for WordPress 2.5 to be released so I can install it and use it right away instead of installing 2.3.3 now then upgrade it when 2.5 comes out. It supposed to be released today, March 10th and I’m guessing it would be released any time tonight. If it doesn’t get released on or before midnight, then I have no choice but to install the 2.3.3 version.

Comments are still enabled in the old site so it’s still possible to leave comments. However, I ask that you wait until the site is under the new host before you post your comments. That way, your comments won’t get lost. Also, I’ll be skipping the weekly feature, Weekend Roundup this week and won’t be posting any new posts so that I can concentrate on setting up, checking and making sure that everything works with my new web host. Expect updates and new posts in the next couple of days including replies to your comments and emails.

If you’re wondering why I switched web hosts and would want to know who my new web host is, then you’ll have to wait for that. I’ll be talking more about that in detail in a different post. For now, I request your utmost patience and please bear with the lack of updates and the expected downtime. Thank you for your continued support and have a nice day! 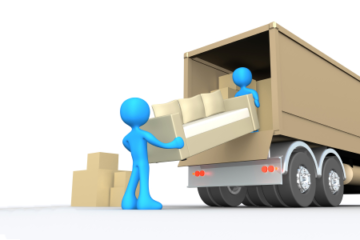 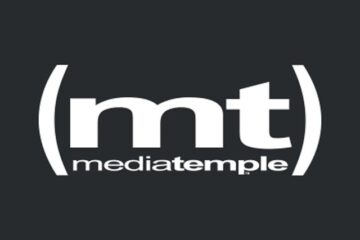