It took around 24 hours for the new nameservers to be resolved. Finally, JaypeeOnline is in its new home MediaTemple. For those of you who are new here or don’t know who my previous web host is, I moved JaypeeOnline to Dreamhost almost a year ago. I know some of you are waiting for this post. So why the move? My overall experience with DreamHost wasn’t that bad but it could’ve been better. I’ll be sharing with you some of the things that lead me to decide to move and switch to another web host.

One time, I was installing a WordPress plugin when all of a sudden I got a “Fatal error” message. At first I thought it was caused by the plugin so I deactivated it but that didn’t fix the problem. After sending a support ticket I found out from the customer support that DreamHost upgraded their PHP installation. It would have helped if they notified clients and warned them about it but they didn’t. Their reason was they didn’t want clients to panic. This didn’t happen only once but several times while I was with them. Hosting providers should notify their clients whenever they are fixing or upgrading something especially if it can directly affect the client’s website or blog.

Namecheap 22nd Birthday Sale: Up To 44% OFF Domain Renewals & Transfers

Several times I got a “505 Internal Server Error” on which I would immediately send out a support ticket each time. During one of these occassions, I found out from the customer support’s reply that there was a security breach over at DreamHost and around 3,500 separate FTP account passwords were accessed by hackers. The hacking incident, although it was a major issue it was still an isolated case. Most of the time that I got the “505 Internal Server Error” was because of abusive users in the cluster or a high load in the servers.

Who can forget about the billing nightmare that all DreamHost clients recently had? I was one of them and I was charged $119. I didn’t get the refund back in my back account until a week after. Some users were charged by their banks for overdraft fees because of this and some users who disabled the auto-bill option still got charged. ???

One of the things I don’t like about DreamHost is the response time of their customer support. A few times their replies were prompt and as fast as 5 minutes but most of the time when I submit a support ticket, the reply takes more than a few hours. Sometimes they’d reply the following day and in several occassions, it took more than a day before I got a reply. For me support is important and I need it to be available anytime there’s a problem. Talking about support, DreamHost does have phone support but you’ll have to pay an extra $9.95/month!

So what was the turning point? I’ve been in the lookout for a new web host a few months back, comparing different hosting companies and their packages but I wasn’t ready and haven’t made my choice yet. Then a few days back, while I was chatting with AJ he mentioned about how the page load time for my blog was slow. He showed me the details via a Pingdom Tools full page check. I was alarmed by the results. After checking it several times in different occassions, the average loading time for JaypeeOnline was 24.84 seconds, which is an eternity when it comes to page load times. (After moving to MT, average page load time for JaypeeOnline is 4.26 seconds)

After that incident, I made up my mind and decided to move out of DreamHost ASAP. My choices or options were BlueHost, HostGator, Hostican and GeekStorage because they were the ones within my budget. I ended up on MediaTemple after I found someone who was willing to share the expenses and split the Grid Service package with me. It’s still too early to say anything but I do hope that my experience with MediaTemple would be better than it was with DreamHost and that they’d live up to their promises.

NOTE: I know that there is no perfect web host and that unfortunate events do happen. I won’t be recommending DreamHost but I’m also not discouraging anyone from joining them. I am just sharing and talking about my own experience with DreamHost and why I decided to move to another host. Like I said earlier, some of their clients are happy and satisfied and have never complained or experienced any of these things I’ve talked about.

Anyone else hosted on or previously with MediaTemple? I’d like to hear your experiences or feedback. DreamHost clients and ex-clients are also welcome to share. 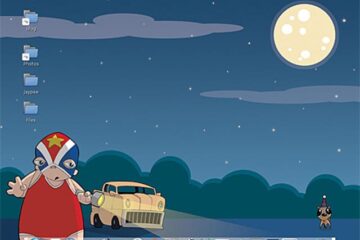 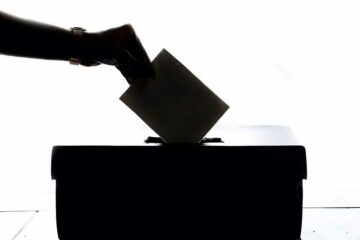 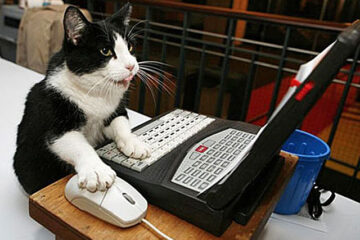