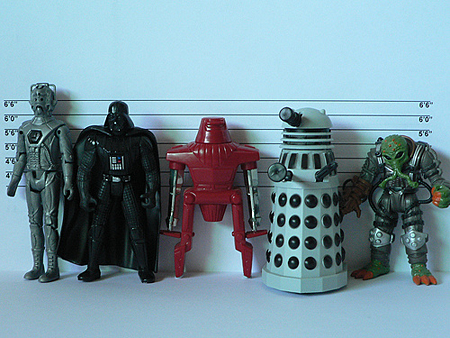 Time once again to recognize and appreciate the efforts of the top commentators, this time for the month of April. I haven’t forgotten about the Top Commentator of the Month award, its just that I was quite busy during the weekend and had some stuff that I needed to attend to. The top commentator for the month of April is not a stranger to this blog or to other regular readers of this blog because he was the top commentator for February and he’s also one of the guest bloggers here on JaypeeOnline. Some of you might already have an idea who I’m talking about.

The top commentator for the month of April:
jan – 27 comments

Before publishing this post, I informed jan that he was the top commentator for April and since he already won this a couple months back, he wanted to share the prize with the next person who had the most comments which is jhay. So jan will be receiving $15 via PayPal and jhay will get the WordPress schwag (pencil, pin, stickers, temporary tattoo) and a WordCamp Las Vegas t-shirt.

Here are the rest of the top commentators for the month of April:

Thanks to the rest of the top commentators for participating and joining the discussion here at JaypeeOnline. I’d also like to thank the rest of the readers and other commentators not included in the list for taking the time to drop by, participate and share their thoughts and ideas here on JaypeeOnline. I appreciate and value all your ideas, questions and comments that you share.

Regarding this contest/award, I regret to inform you guys that I won’t have it for the month of May. I’ll make it up to you guys with a birthday bash slash contest that I’m planning to hold on July which hopefully will have better prizes than the Christmas Giveaway. If you’d like to sponsore a prize, feel free to contact me.

Thank you everyone for your time and have a nice day! 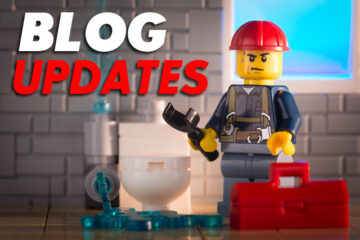 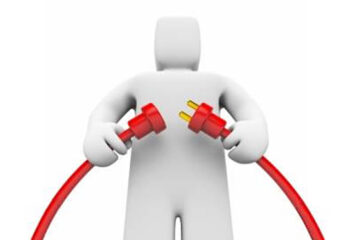